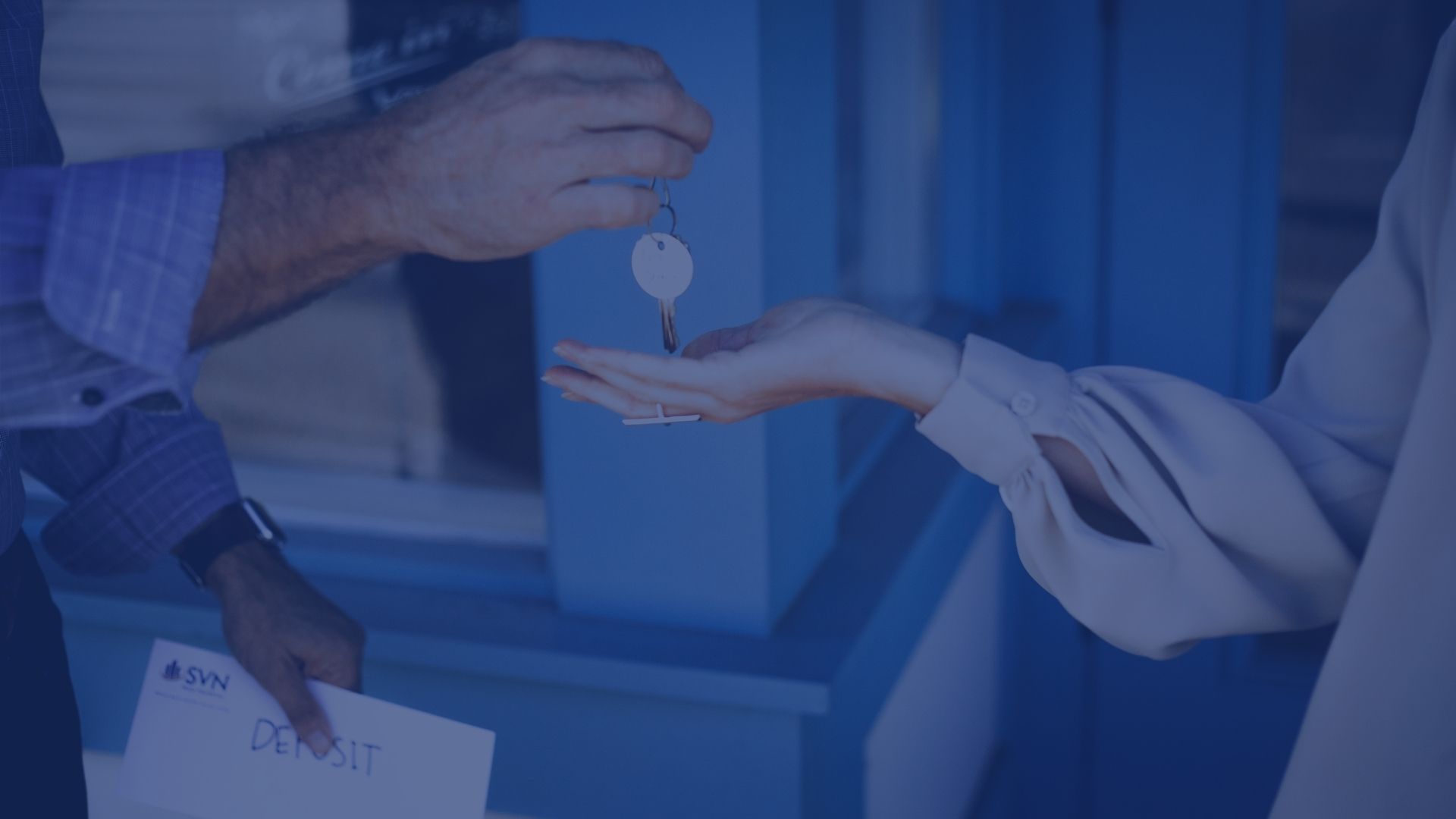 Taylor joined SVN | Wood Properties after a successful career in both the pharmaceutical and housing industries. He was consistently ranked among the top of his peers and won numerous sales awards in that five-year span. Over the last two years he has focused some of his spare time in the investment and development of short-term rentals, which has ignited a passion for the real estate industry. Taylor is an Oak Ridge, TN native and attended Western Carolina University, where he was a two-sport athlete. After graduation, Taylor pursued a baseball career with the Toronto Blue Jays for two years, before moving back to Tennessee to start his career outside of sports. He currently resides in downtown Knoxville, and in his free time, he loves to golf, travel and spend time with friends and family.

YOU DESERVE THE PERFECT SPACE. WANT TO SEE OUR LISTINGS?